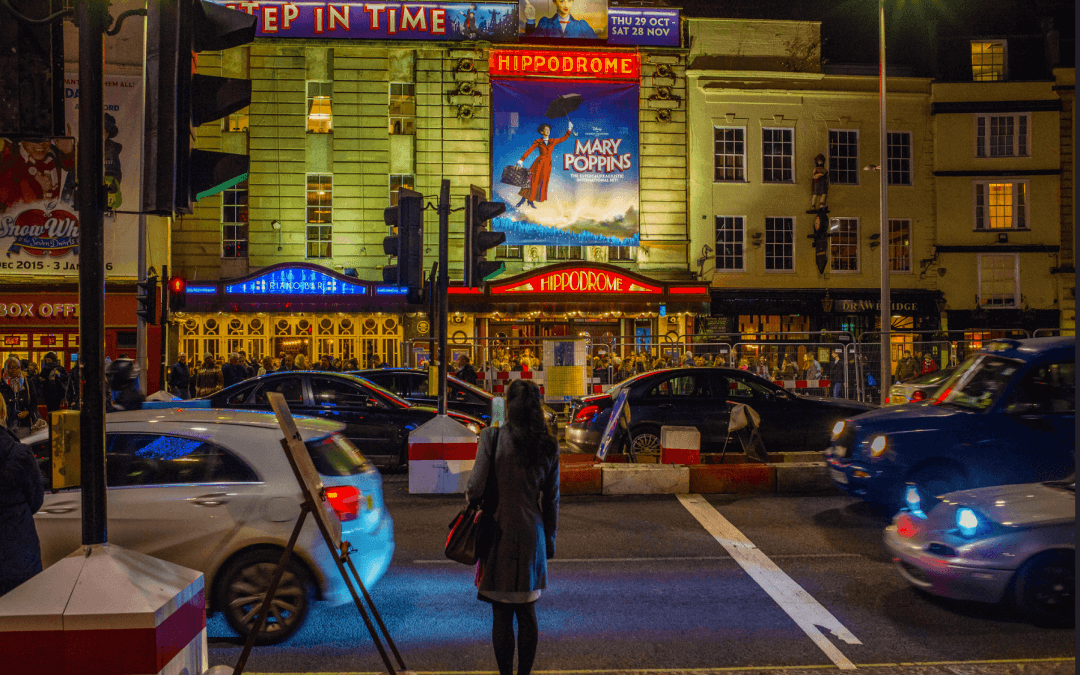 With a well known reputation of being a huge advocate of the green movement, Bristol has left no stone unturned to become a greener city year on year.  From being the UK’s First Cycling city to being a Fairtrade city and now introducing the clean air Zone in Bristol, the population of Bristol and those in control have been making life changing decisions year on year.  In this guide you will find out what to expect from the CAZ, how to prepare for it when it starts as well as the help available for selected individuals.

The Clean air zone has been introduced in selected cities across the United Kingdom including Bath, Birmingham and Portsmouth, and Bristol will see it rolled out in 2022. This is being introduced to ensure that the air quality within the city is being proactively improved, and reducing harmful air pollution caused by traffic is a major campaign Bristol will see as a norm soon. With an ambitious plan to get within legal limits by 2023, the zone covers some parts of major routes and central Bristol, and will encourage those driving in the city to either change routes, update their cars or seek alternative transport such as getting to Bristol airport by taxi. 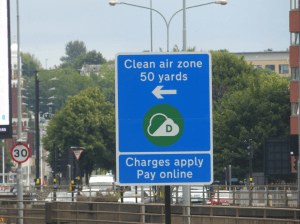 What is a Clean Air Zone?

The CAZ is a specific area usually within a larger city which is dedicated to addressing pollution in the area. This is a restricted area where actions are being taken to improve the air quality.  Certain vehicles are either being restricted or charges to prompt the reduction of harmful air pollution.

What Areas Does the Clean Air Zone in Bristol Cover?

For a visual representation, please see the map here: 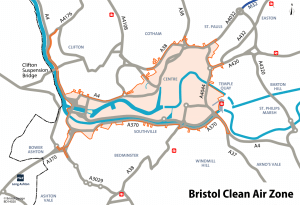 Has The Bristol Clean Air Zone Started Yet?

The Clean air Zone has not started just yet, however it is due to take effect this summer 2022. It has been previously postponed back to 2021, however the plan to launch this campaign is now back on track, and many road users in the area including bus and lorry drivers, taxi drivers and the rest of the public.

Who Does the new Clean Air Zone in Bristol Impact

Kian works for Travelbillity as a marketing specialist. He takes great pride in creating quality content for people looking for airport transfers or minibus hire.

Please note: Airport transfers are for advanced bookings only. Please enquire in advance to avoid disappointment.